The Refugee crisis – The Government needs to do more 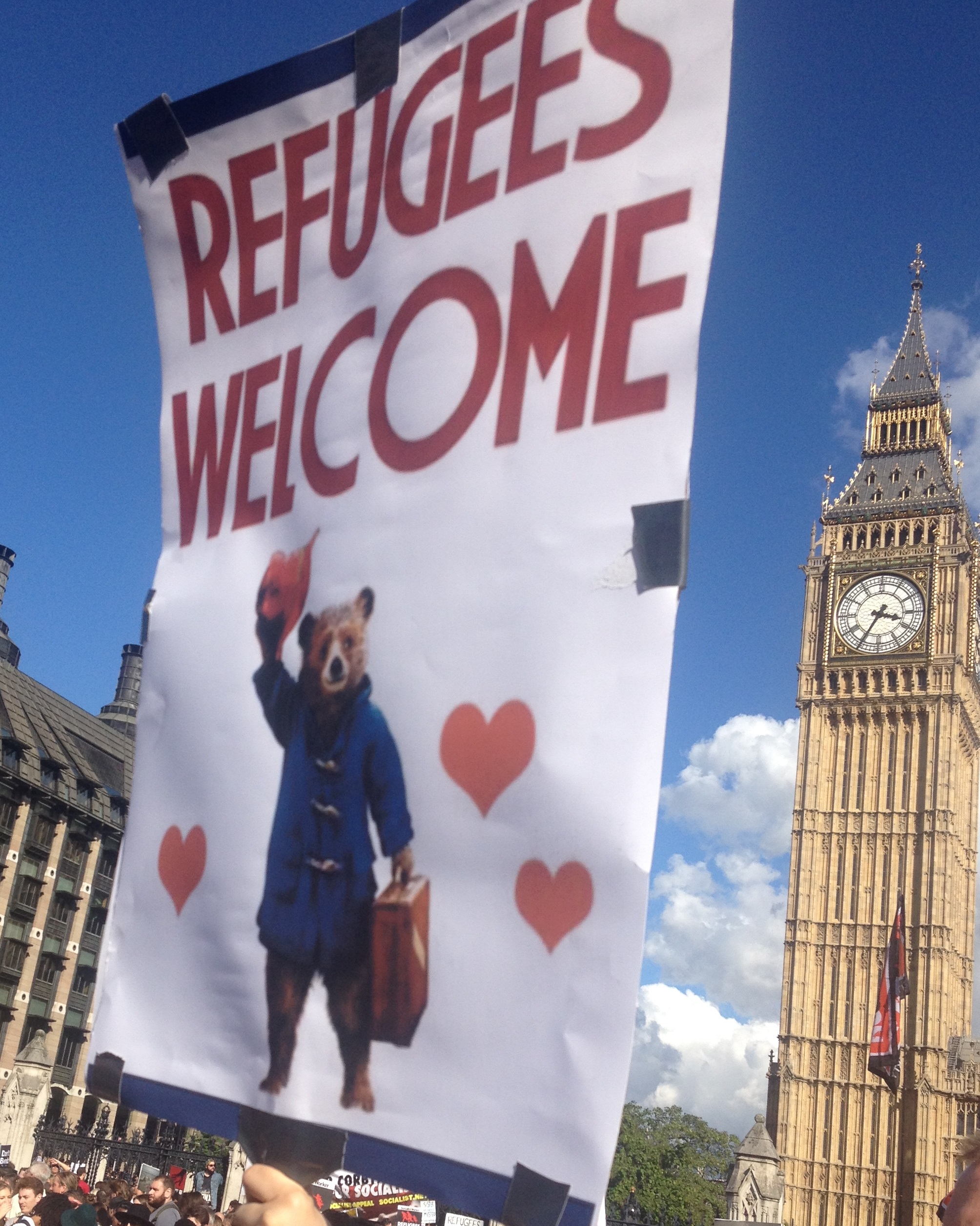 Bristol Defend Asylum Seekers Campaign have created a new petition, labelling the government’s response to the refugee crisis as “shameful” and calling on them to do more. The petition can be signed here, and the full text viewed below. There will also be a gathering this Saturday outside Lush in Broadmead to encourage signatories to the petition. Join BDASC from 12pm to 1pm on the 20th of February to leaflet and petition.

“The UK Government’s response to the refugee crisis is mean spirited and shameful, and is in stark contrast to the compassion and generosity shown by the general public.

David Cameron has agreed to take 20,000 Syrian refugees over the next 5 years. But compared to the scale of the crisis and the provision made by much smaller and poorer nations, this is pitiful.

80% of the 5.8 million men, women and children who have fled the conflict in Syria are hosted in just 5 countries – Turkey, Lebanon, Jordan, Iraq and Egypt.

Syrian refugees are now 26% of the Lebanese population, and only 0.8% of the population of the European Union.

While Germany and Sweden have already accepted 185,000 and 102,000 respectively, the UK has failed to take its fair share of those fleeing the conflict in Syria.

The UK is the sixth richest country in the world and it is failing in its moral duty to share the responsibility for helping people in desperate need, not only from Syria but all the other vulnerable people in need of protection who have fled their homelands in fear of their lives – from Afghanistan, Somalia and Sudan to name a few.

Closing our hearts and borders to those fleeing death and destruction, with many dying in their attempt to reach safety, is not the sign of a civilised nation. Their needs are small compared to the enormous wealth which is held by banks and financial institutions, which the taxpayers bailed out – with tens of billions of pounds.

We need a compassionate and fair asylum system across the European Union that treats those people who are seeking refuge with respect and dignity.

We call upon our Government to step into line with the views of the vast majority of UK citizens who believe that we should offer sanctuary, safety and a new start in life to those who are fleeing such desperate situations in their own countries that they have to leave.

We particularly urge the Government to offer a place of safety to those unaccompanied children who have temporarily or permanently become separated from their own families in the midst of this crisis.  3,000 is the figure recommended by Save the Children as Britain’s fair share of the estimated 26,000 children who arrived in Europe last year alone without any family.”